We’ve Been In The Industry

We know that’s a long time, but the continuous evolution our company has undergone provides us with the flexibility, knowledge and experience that other marketing agencies simply don’t have.

In 1977, CEO Bob Holbrook and three close friends opened up Just Us Productions as a music and jingle production house. Soon after, they gained national attention for their creativity. As the workload thickened, Bob and his wife Kim bought out the partners and changed the company name to Holbrook Media Productions. Leveraging South Louisiana’s vast talent pool allowed the company to become one of the more substantial creative outlets by the early 80’s.

This early success put Holbrook Media Productions in a position to buy out a major film and production company in Louisiana. Overnight, Holbrook’s offering grew to include audio, video and film production services. With this expansion came finding a niche in the creation and production of local and regional TV commercials and business video production. Holbrook began to provide creative services directly to business clients and ad agencies, which quickly became a substantial profit center for the company.

The 90’s and early 2000’s saw us heavily immersed in large-scale film production on top of our niche in local, regional and business TV and video. Constantly evolving, Holbrook Media Productions became Holbrook Multi Media to better encompass our vast range of services.

Then, as the world transitioned into a digital age, so did we.

Holbrook Multi Media is now constantly improving perceptions for our clients with marketing solutions and productions for all different types of media. We approach every project with brand positioning strategy, creative content and supportive advertising vehicles such as TV, radio, print, search engine marketing and optimization as well as social media – all produced in-house.

We Have Been There

Every Step Of The Way

Take a look at this gallery to see how we’ve adapted to every change the industry has taken over the years, and how we’re continuing that tradition as we enter a new age of media. 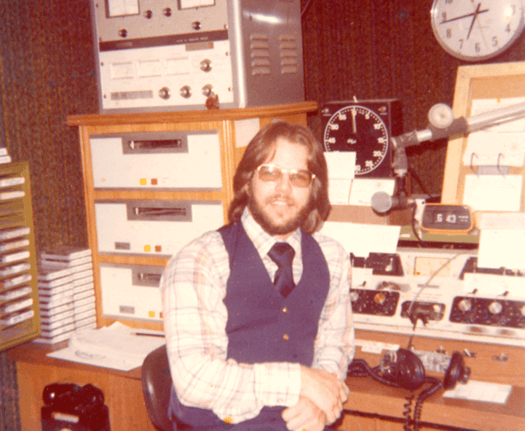 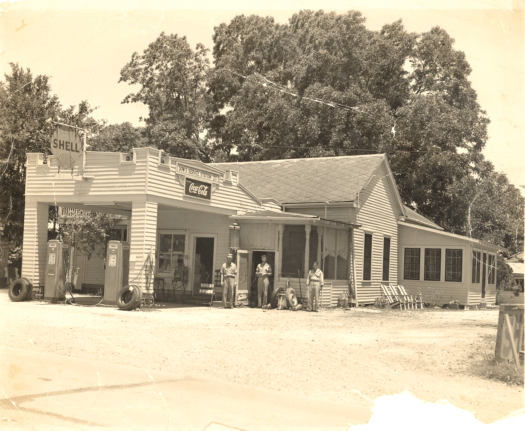 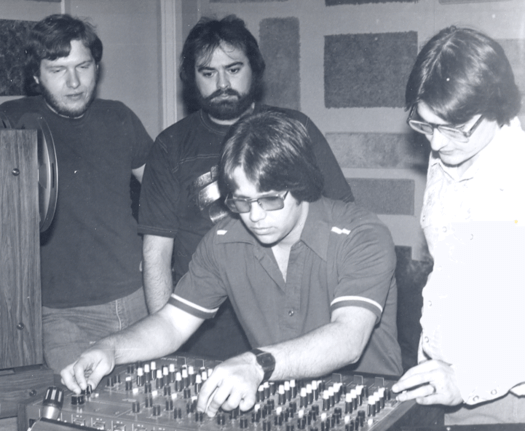 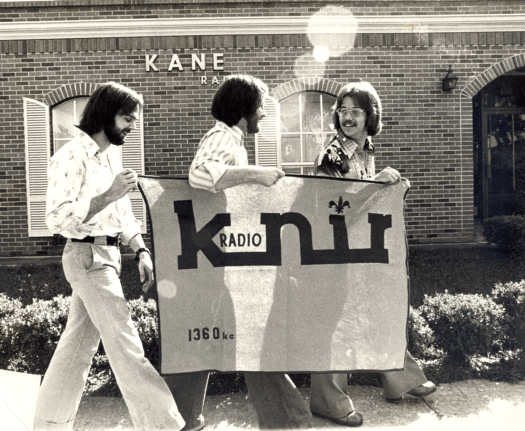 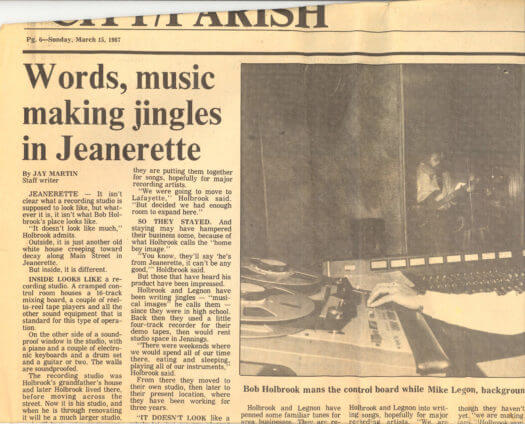 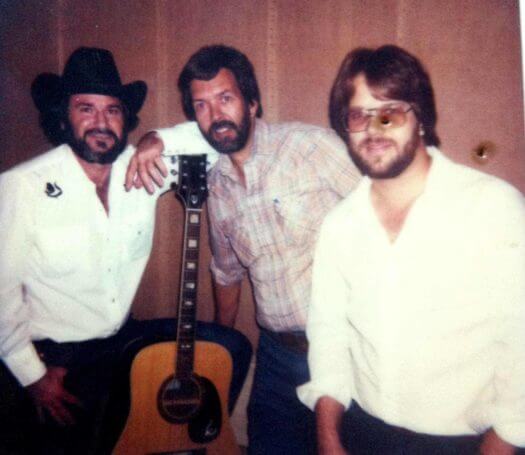 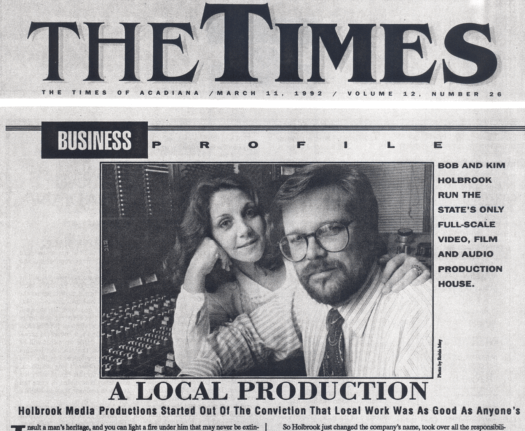 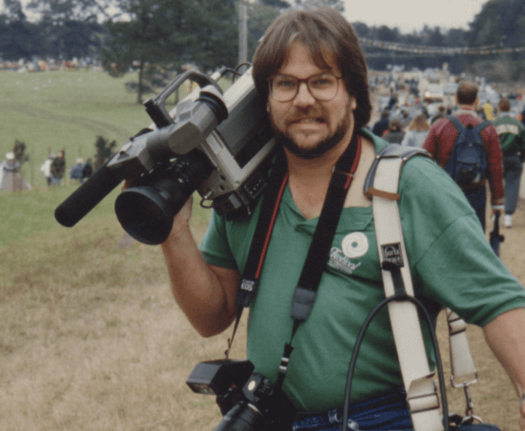 1987 Bob capturing footage at the Battle of Bayou Bourbeax 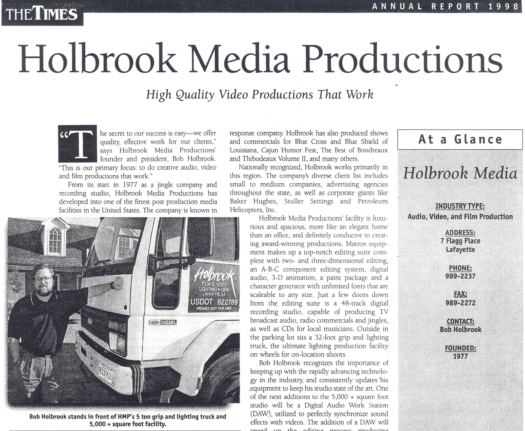 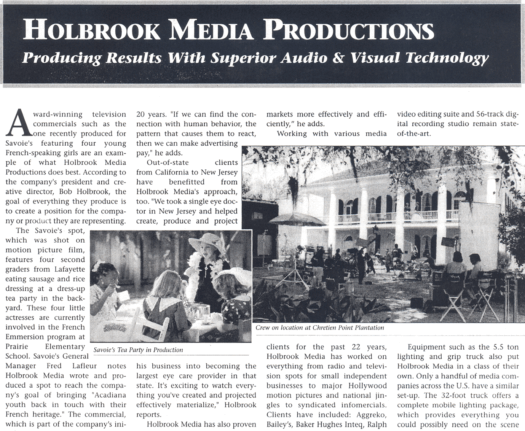 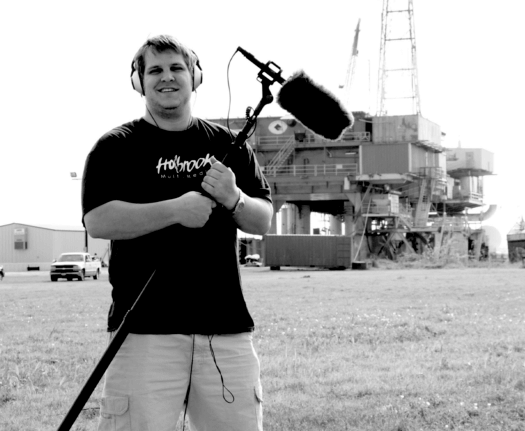 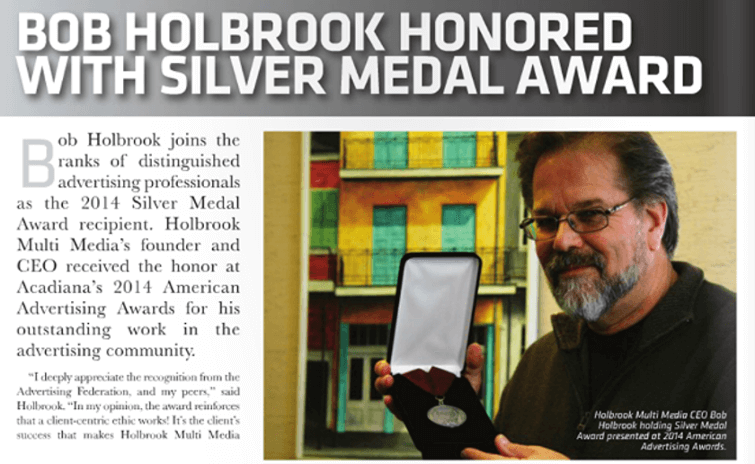 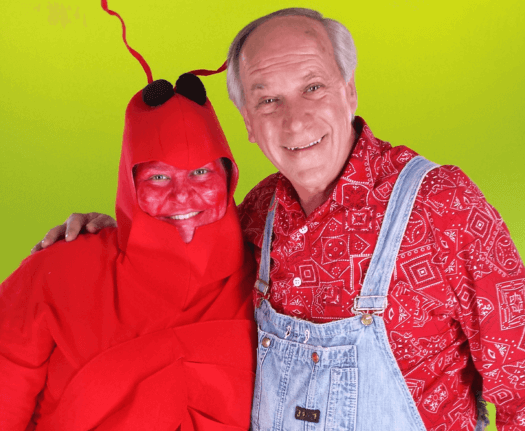 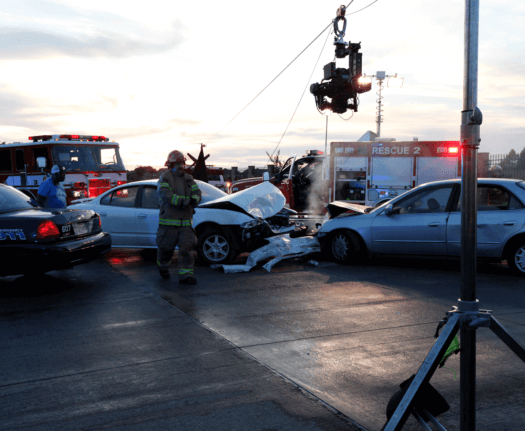 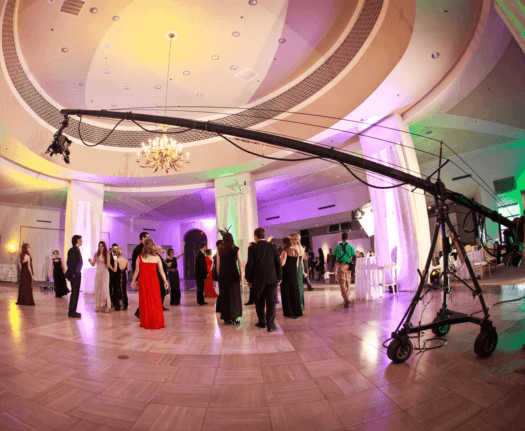 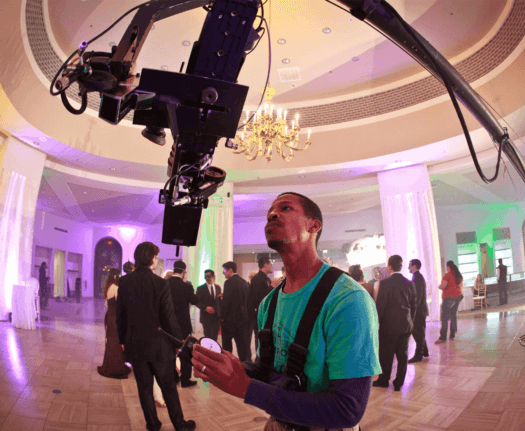 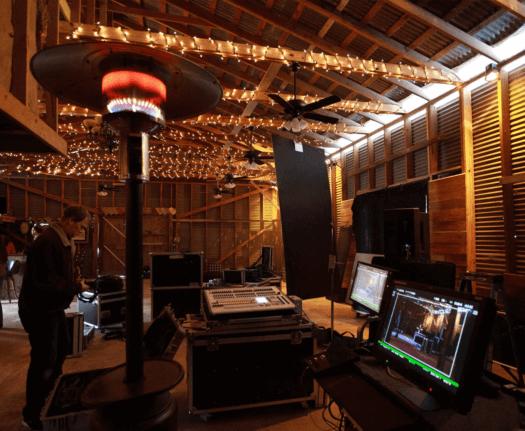 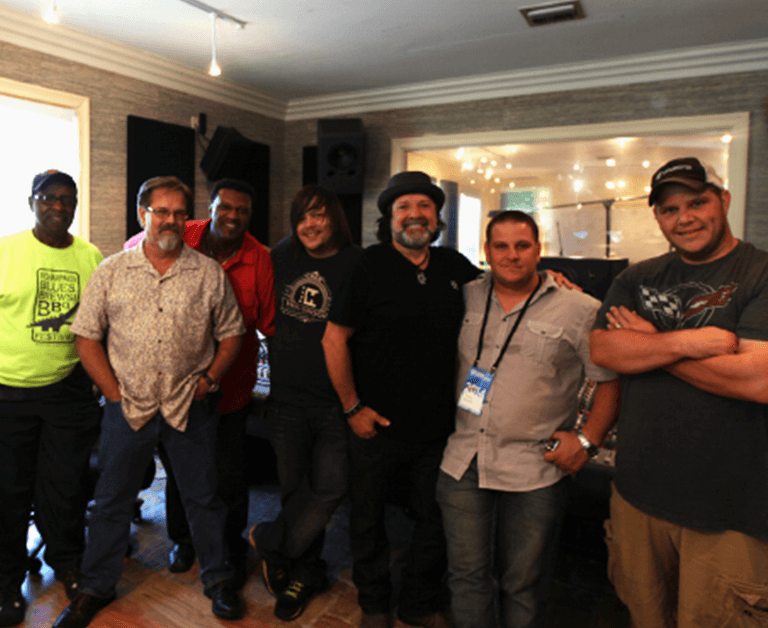 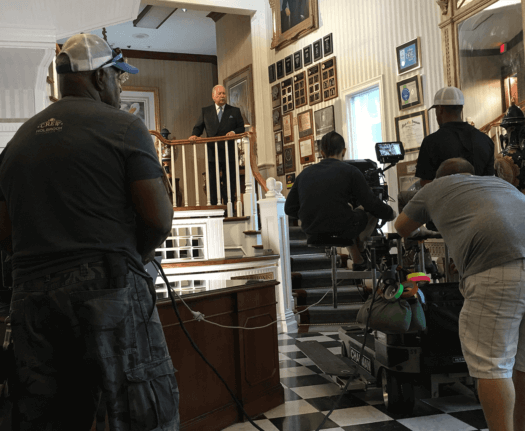 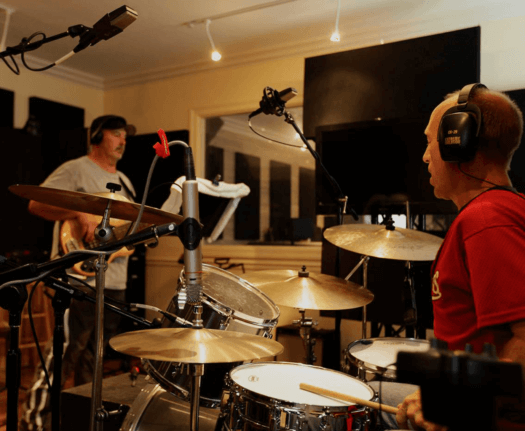 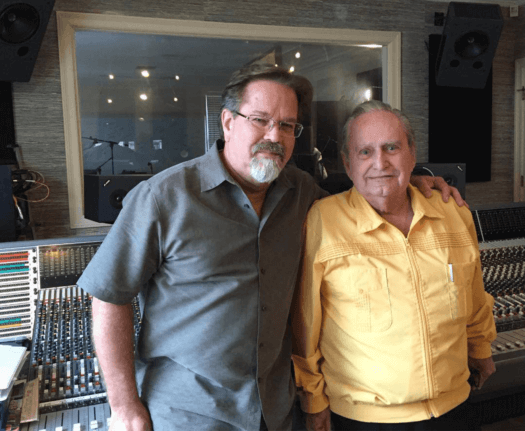 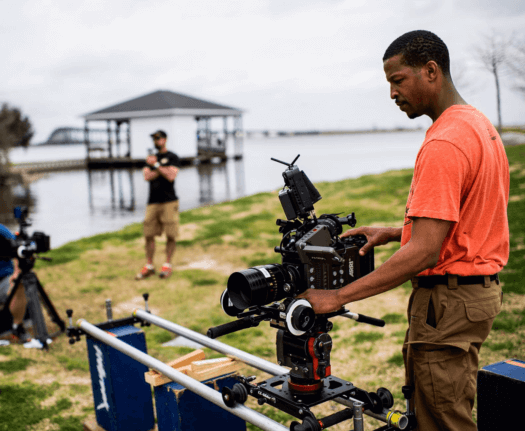 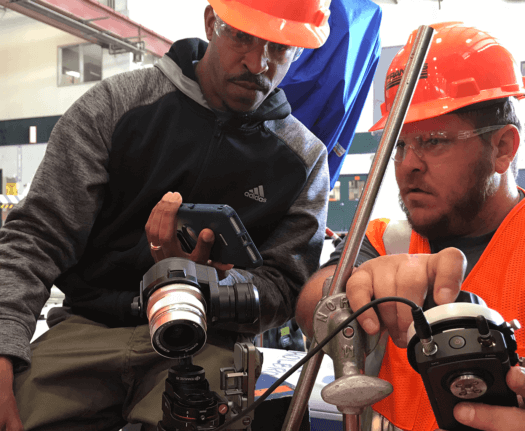 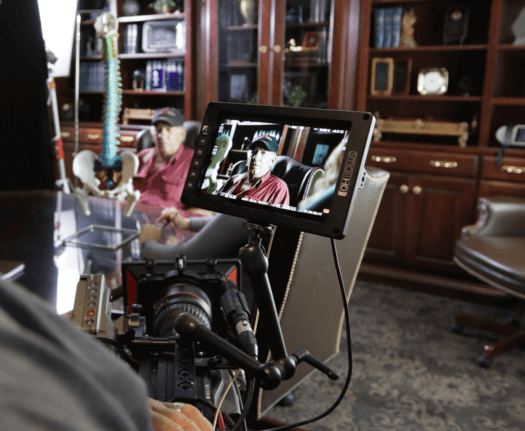 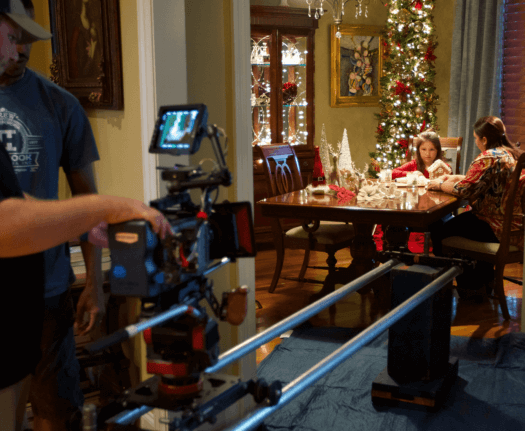 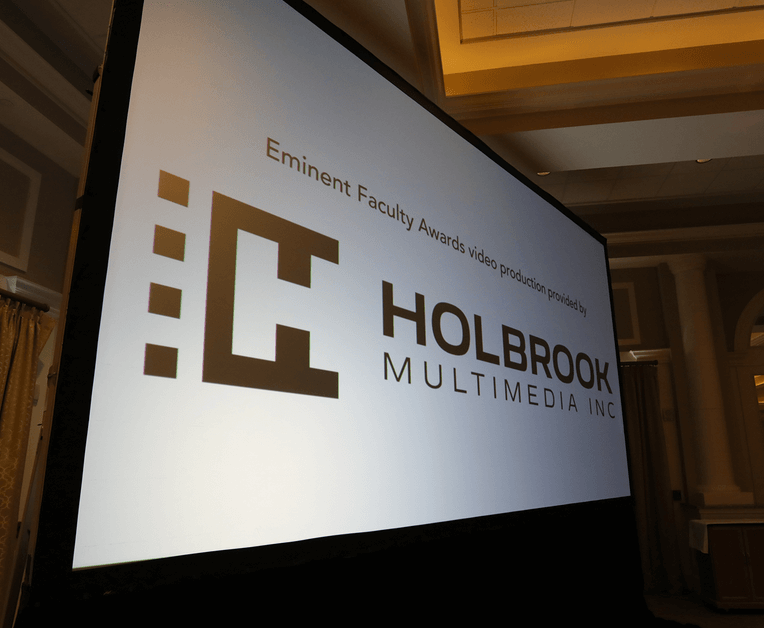 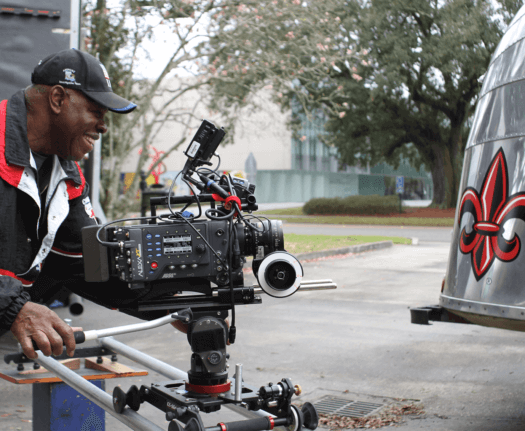 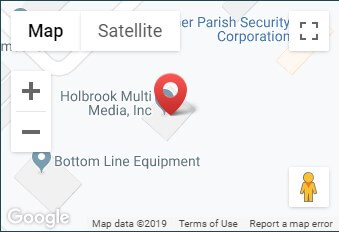